A Certificate of Appropriateness (CoA) is required for work that will effect the exterior of any property within these Historic Districts in Holland. The Historic District Commission (HDC) reviews the applications for a CoA according to the Secretary of Interior Standards Guidelines. 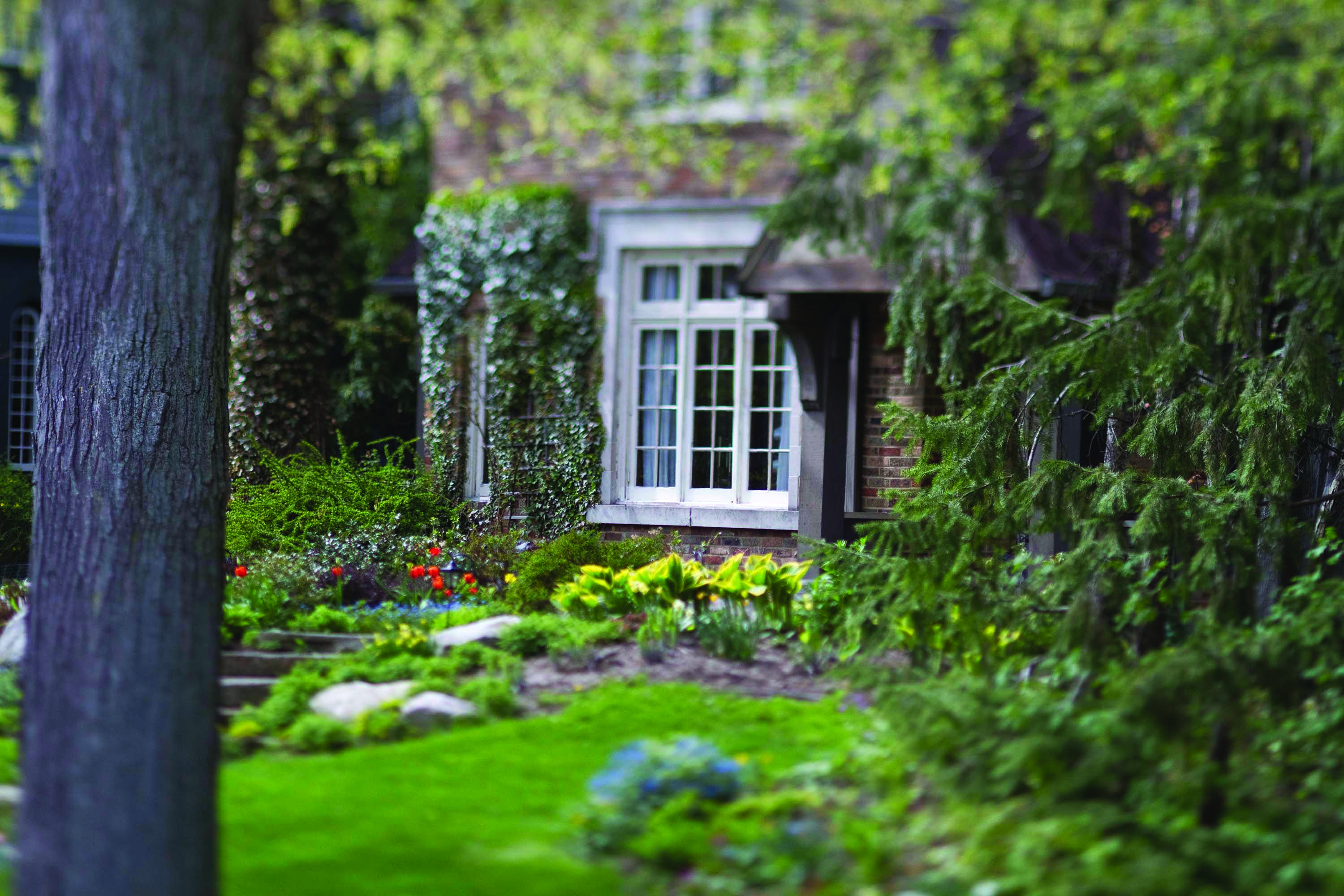 meets monthly, generally the first Tuesday of each month at 5 p.m. Applications for a CoA must be received in the Community and Neighborhood Services Office no less than ten (10) working days prior to the date of the next regularly scheduled meeting. There is no fee for this application. For further information contact our Historic Preservation Planner at 616-355-1344.

You may download a copy of the application for a Certificate of Appropriateness (PDF) and submit the completed application by emailing it to cns@cityofholland.com, or by dropping off or mailing it to the following address: