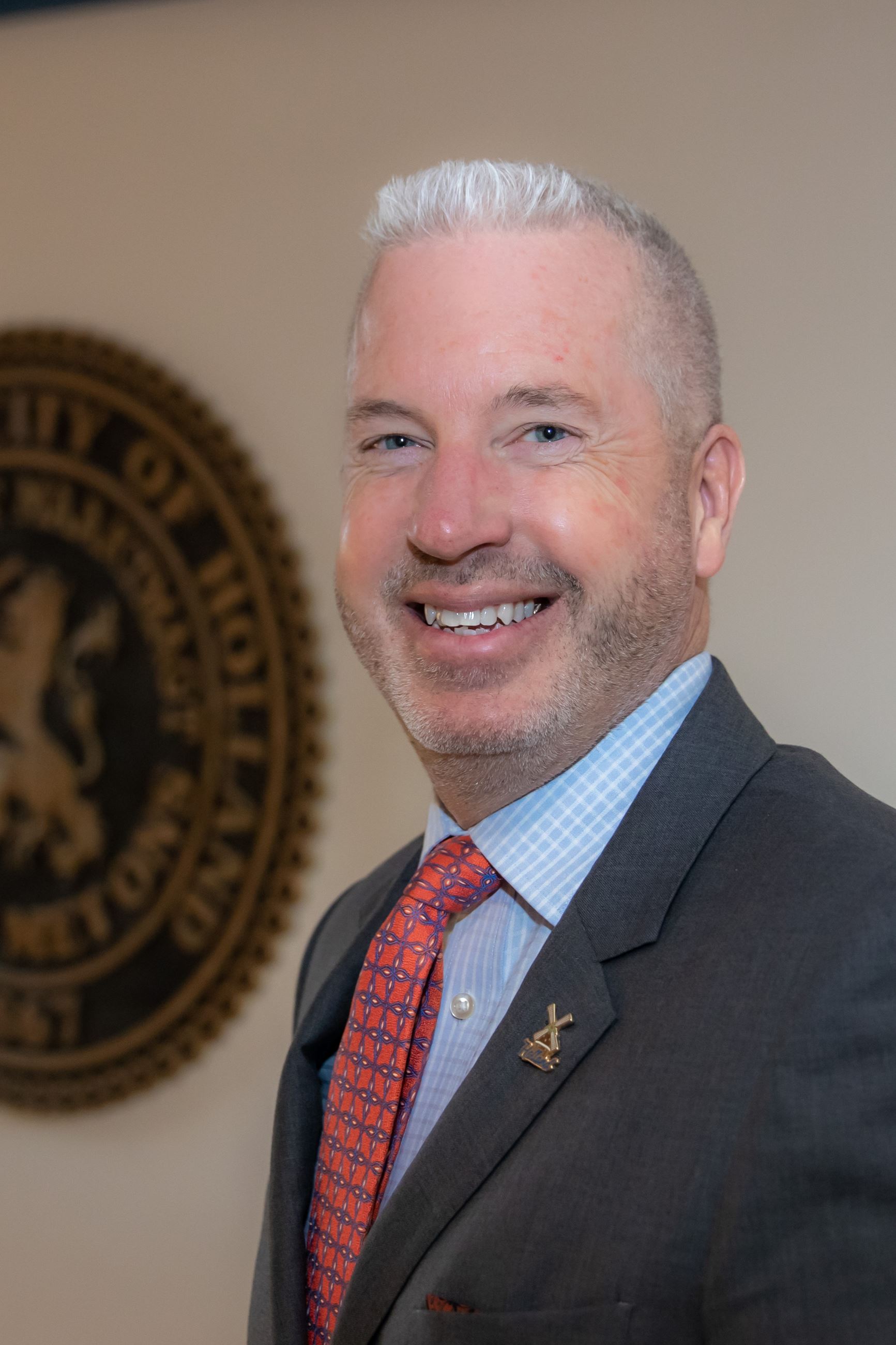 Nathan moved to Holland to attend Hope College (1989) where he met his wife Elizabeth. He graduated from Marquette University Law School in Milwaukee (1992) and started his law practice, Central Park Law, PLLC in Holland. Nathan and Elizabeth have three children and a daughter-in-law, Duncan and Michelle, Spencer, and Megan.

Nathan has been involved in leadership development and training in Holland for many years. He graduated from Leadership Holland (now West Coast Leadership) in 1999, was the Executive Chair of the program in 2002, received the Distinguished Leadership Award for Holland in 2003 and was a trainer for the program for over 15 years. He also helped develop and implement the first curriculum for Leadership West Michigan, a collaborative leadership program including Holland, Muskegon, Grand Rapids, Grand Haven and Saugatuck.

Most recently, Nathan has been involved in the revitalization and rebirth of Holland Civic Center Place. He was on the Steering Committee, Co-chaired the successful Heart of the Community Fundraising Campaign, and served as Chair of the Civic Center Place Board.

Mayor Nathan Bocks holds regular office hours on Wednesdays from 3:00 p.m. to 5:00 p.m.  He welcomes conversations with residents and others during these office hours or at other times by appointment as his schedule permits.  If you would like to meet with him during his regular office hours, he recommends that you call the Mayor’s Office at least 24 hours in advance at 616.355.1314 or send an email to mayor@cityofholland.com to confirm availability.