The International Relations Commission is partnering with the World Affairs Council of West Michigan to present Great Decisions, Global Discussions, America’s largest annual discussion program on world affairs. Great Decisions offers Holland-area residents access to diplomats, policy makers, think tank specialists, and journalists who lead conversations on some of the most pressing global issues of our time. Information on this year’s topics and speakers is provided below.

Holland residents can purchase a series pass at a discounted rate of $30. Half of all proceeds will go to support IRC programs including the Reel Time Film Series and the International Festival of Holland. Use coupon code Holland when registering. (Link for Coupon Code is at top of Billing Details page.) 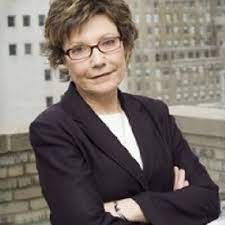 Russia’s invasion of Ukraine has resulted in widespread charges of war crimes and calls for justice. But what exactly are war crimes? Opinions of what constitutes a war crime have evolved, as have ways to identify and punish the perpetrators. Yet, war crimes are notoriously difficult to investigate and prosecute. How might the war crimes committed in Ukraine be dealt with?

February 13 What's Ahead for China and the U.S. 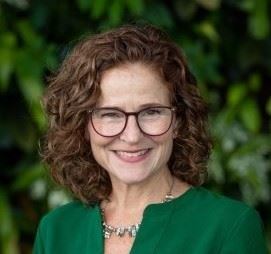 Mary Gallagher from the University of Michigan.

The U.S. and China have one of the most important and complex bilateral relationships. But this relationship has been eroding for years. While President Biden met with President Xi for the first time since his election in 2020, serious rifts remain.  How might the United States and China engage with the other in these increasingly tense times? 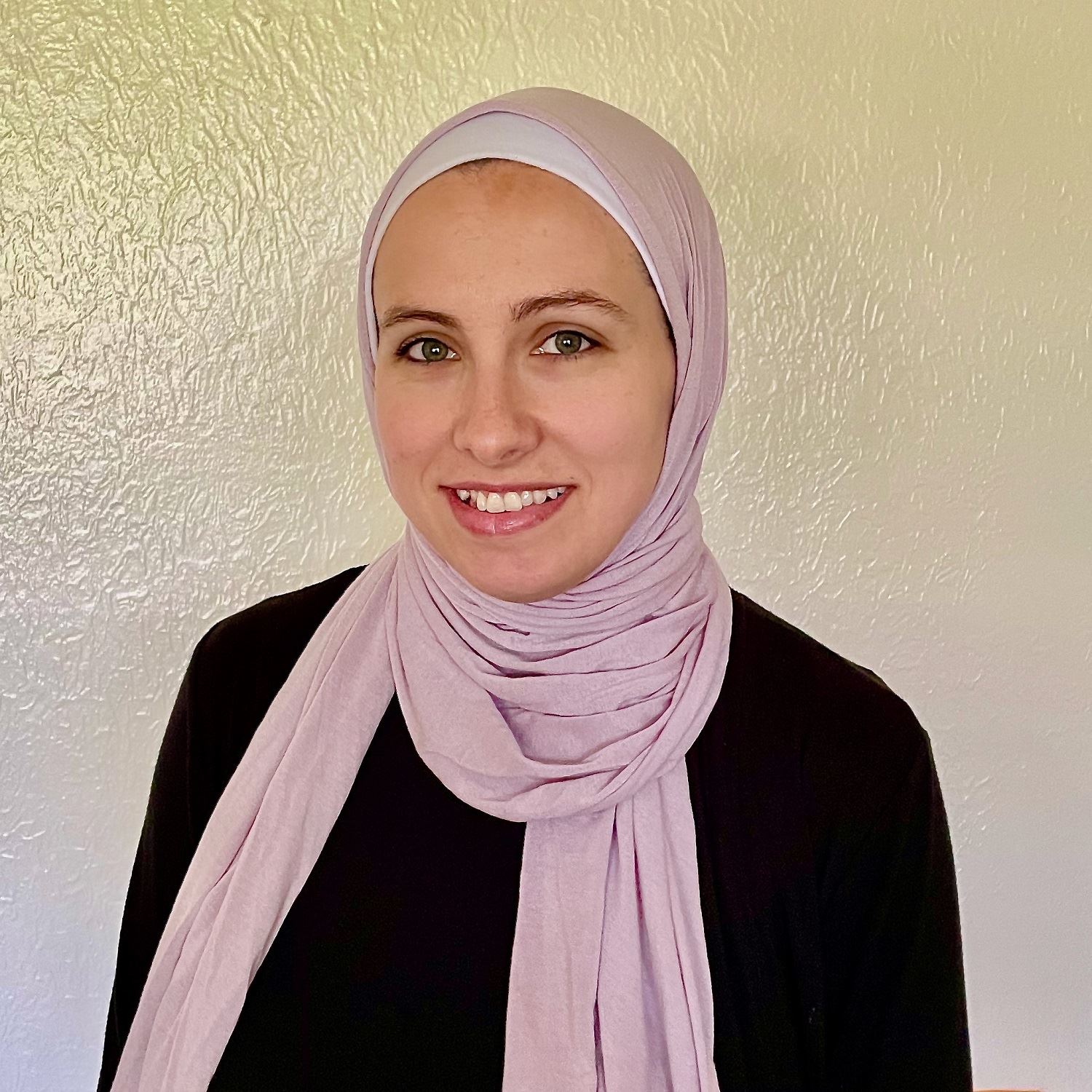 Fears of global food shortages have followed Russia’s invasion of Ukraine, which has disrupted grain shipments from this major grain producer. But what about countries and regions that were suffering before this impending shortage? How is famine defined, and how is it different from simple food shortages? What if any remedies are there?

February 27
Iran at the Crossroads

Suzanne DiMaggio from the Carnegie Endowment for International Peace

U.S. relations with Iran have reached a critical point. The Iranian nuclear program is more advanced than it’s ever been as negotiations to restore the JCPOA have stalled. Iran’s provision of drones to Russia against Ukraine and Tehran’s brutal crackdown on protesters around the death of Mahsa Amini have led to heightened tensions. At the same time, the international sanctions regime at the heart of the U.S.’s pressure campaign against Iran is fraying as Tehran, Moscow, and Beijing forge closer ties. Against this evolving backdrop, what are the strategic options for U.S. policy toward Iran. Is an agreement to prevent Iran from acquiring a nuclear weapon still a realistic goal? What are the alternatives?


March 6
Latin America Politics: A Shift to the Left? 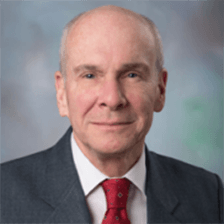 Elections in Latin America over the past four years have led many observers of the regional/political scene to discern a left-wing surge in the hemisphere, reminiscent of the so-called “Pink Tide” that swept the area some 20 years ago. But how much do these politicians actually have in common? What implication does their ascendency have for the region and for relations with their northern neighbors? 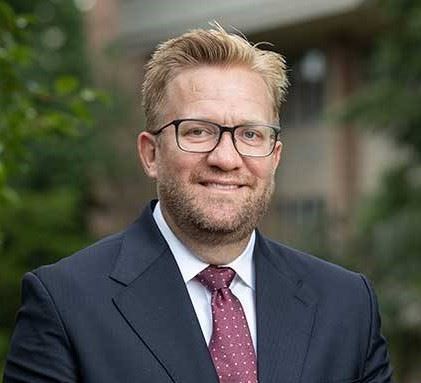 >Accessing and controlling fossil fuels have long influenced the politics of individual nations and their relations with others. This has been highlighted most dramatically through the potential energy crisis in Europe caused by the war in Ukraine. But as more countries move toward sustainable energy, and supply chain shortages affect the availability of oil and gas, how will this affect the way fossil fuels drive geopolitics? Are there opportunities for the U.S. to develop more energy resilience in the face of uncertainty? And how might a new energy world order benefit fossil fuel-poor countries? 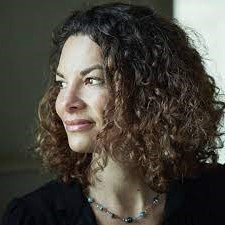 March 20
Climate Migration and the Nomad Century
Gaia Vince, U.K. journalist (BBC and The Economist) and author of Nomad Century.

As climate change accelerates, people in affected regions must uproot themselves and seek safety elsewhere. Vast numbers of people may be driven from their homes in the coming decades—the coming climate migration will require global cooperation. Yet, migration offers opportunities for the people migrating and the host countries that receive them. 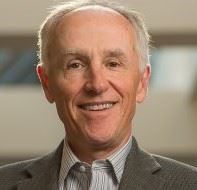 David Cortright from the Kroc Institute for International Peace of Notre Dame.

Since Russia invaded Ukraine in February 2022, sanctions have been one means for the west to challenge Russia. How effective have these sanctions been in hindering Russia’s war efforts? How do these sanctions compare with others enacted against Iran, Myamar, and Venezuela? What collateral damage has occurred through their implementation and how might sanctions be used in the future more effectively?