The Holland Department of Public Safety’s motor unit goes back over 100 years. The oldest known photo of a Holland Police Officer was taken circa 1917.   The photo shows the officer seated upon a Harley Davidson motorcycle. 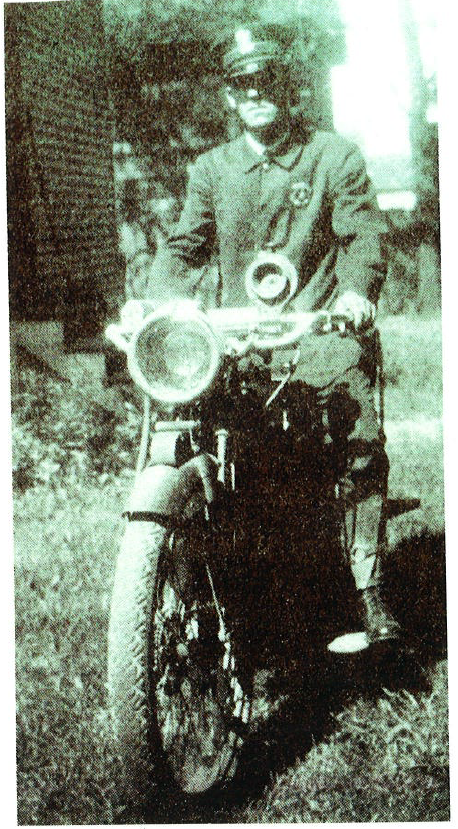 The current motor unit is comprised of four officers and a sergeant overseeing the unit.  Each officer selected to the motor unit is required to complete 80 hours of police motorcycle operator school through Northwestern Center for Public Safety.  This rigorous course prepares the motor officers for some of the challenges of operating a police motorcycle during patrol operations.  Each officer is also regularly sent to refresher schools for the Northwestern curriculum.  These schools are held with our motor units in the West Michigan area in combined training.

The HDPS motor unit is occasionally used for patrol operations but is primarily used at special functions, escorts, and details.  The unit is heavily used at Tulip Time for traffic detours and dignitary escorts.

HDPS personnel currently assigned to the motor unit include: