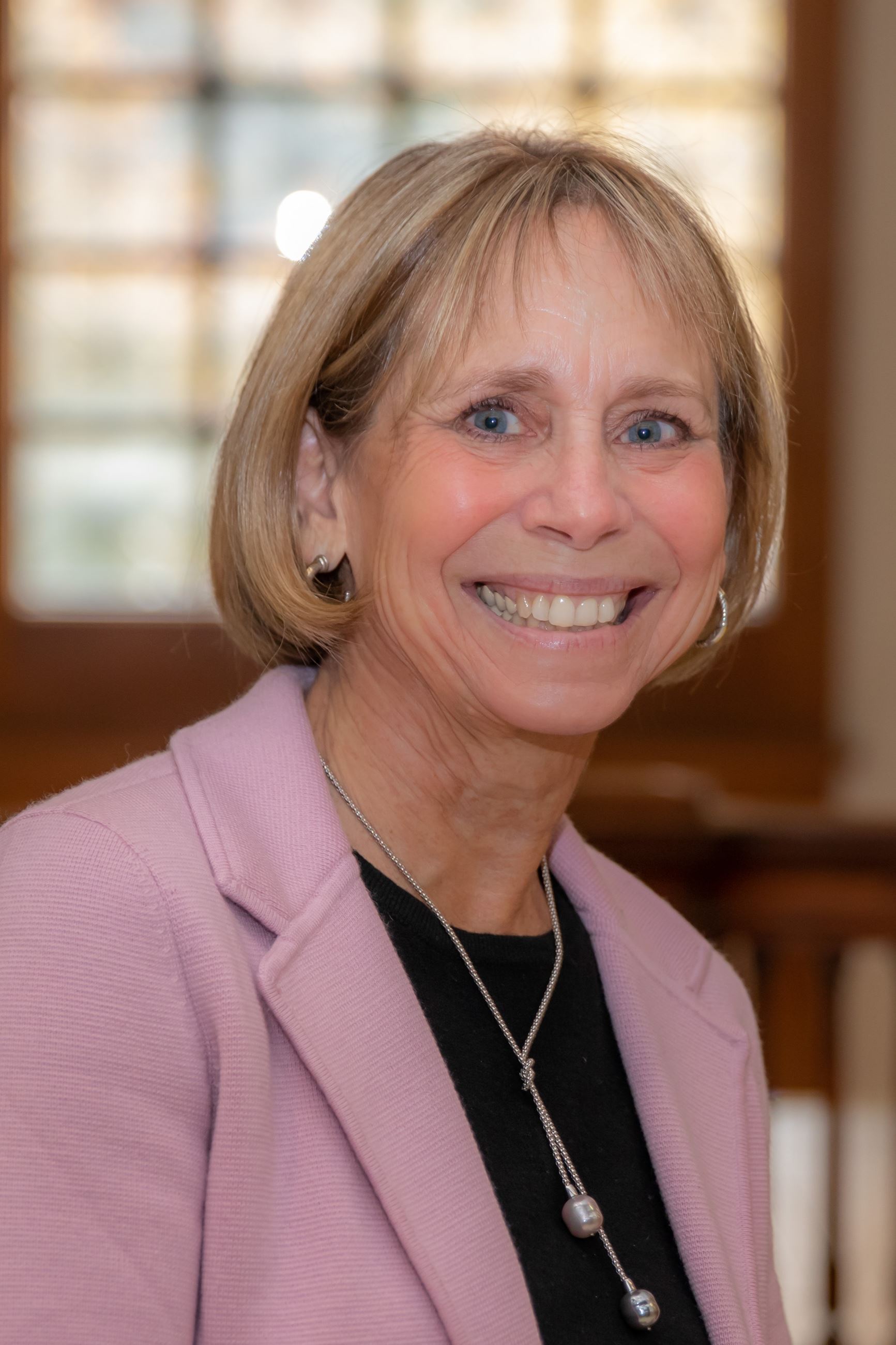 Nicki born and educated in Detroit, and met her Holland-born husband there. After four years of further training on his part and working as a speech/language pathologist on her part, in various locations, they moved to Holland. She and husband, John, raised their son and daughter in Holland, where they attended both Holland Public and Holland Christian schools. Today they have two elementary school-aged granddaughters.

Nicki became interested in local government through her membership in the League of Women Voters-Holland Area, and was appointed to the City Planning Commission, which she eventually chaired. After moving down the street, but into Park Township, she applied and was appointed to the Park Township Planning Commission, becoming chair. Nicki also served on the Zoning Board of Appeals. In 2008, she campaigned for a seat on the Board of Trustees, without success. In 2012, she tried again and was elected; when her 4-year term was up, she and John moved down the street again, back into the City of Holland.

Nicki was first elected to Holland City Council in November 2019. She was encouraged to apply for the Ward 4 seat when it became clear that Brian Lynn would not be running again. She remains active on the board of the League of Women Voters and as secretary of the Holland Harbor Lighthouse Historical Commission; she also serves as security liaison at Macatawa Park.